Ron was awarded the Christopher Destito Leading EDGE Award for being a business leader, community steward and a regional champion.  He has been involved in the development and growth of Adjusters International since its inception in 1985.

“I decided to be (Adjusters International’s) first president and CEO as long as I could do it out of Utica, New York,” Ron said. “So I came back as its first employee, and we built the company over the past 31 years to respond to just about every disaster since 1985.”

Along with his dedication to Adjusters International, Ron has a longstanding history of involvement in the community. He recently ended his term as chair of Mohawk Valley EDGE, and he’s currently chair of the Community Foundation of Herkimer & Oneida Counties and a trustee at Utica College.

“Being (Adjusters International’s) founding president, and being able to grow here in Utica, New York to respond anywhere in the world,” Ron said, “and to be able to take my young, talented people and watch them grow and develop, and to leverage them and technology to be an industry leader – I’m very proud of that.” 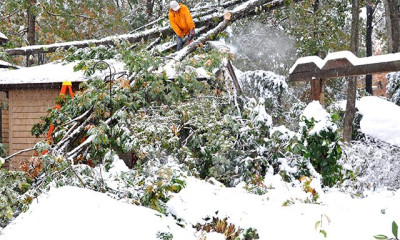 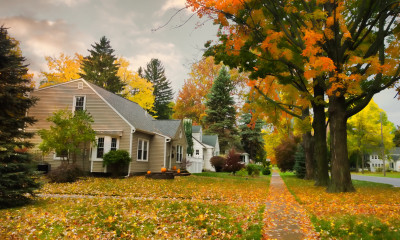 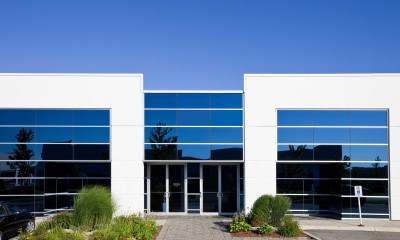 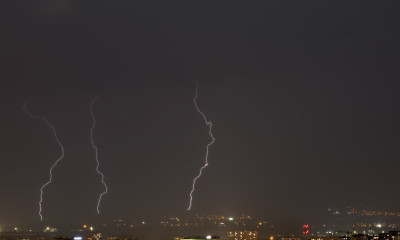 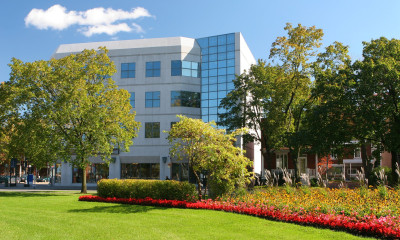 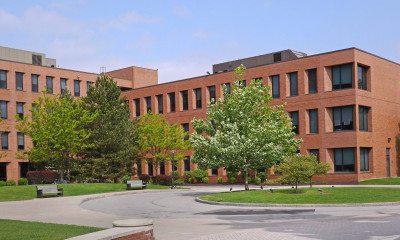 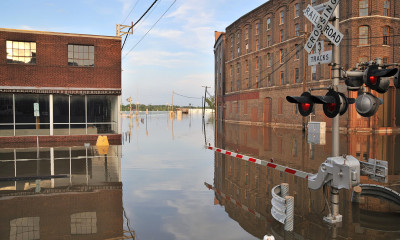 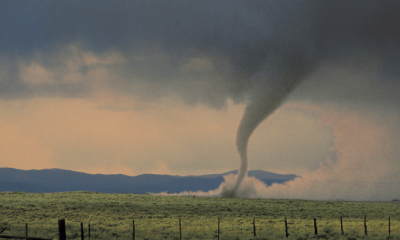 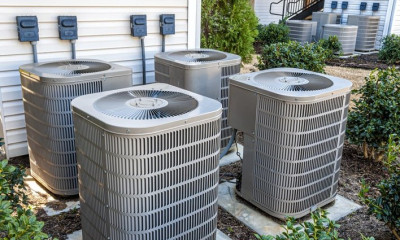 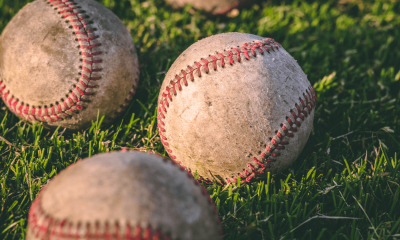